Bagni di Lucca and Beyond

I came to Stockholm and Helsinki to help my sister who is participating in a Wine Australia event. Jeni has a vineyard and winery called Curly Flat in the Macedon Ranges area in Victoria. They produce some of Australia’s best Chardonnay and Pinot Noir.

The first event was in Stockholm in the Opera house, which sits opposite the Royal Palace in Gamla Stan. We had quite a view from our venue. Unfortunately I couldn’t open the windows so the photos of the view mostly didn’t turn out well. 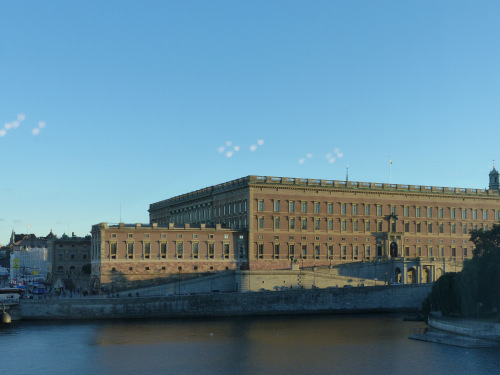 Helsinki was next. This time we were in the summer courtyard of Sipuli restaurant, beside the harbour and below the Russian church. 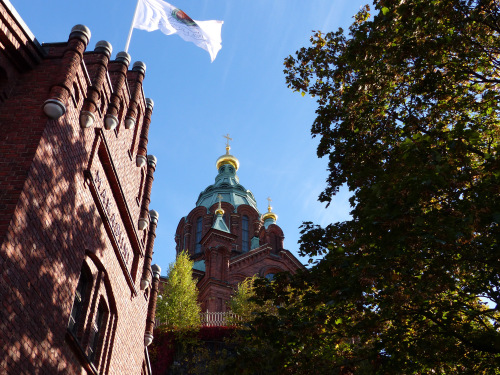 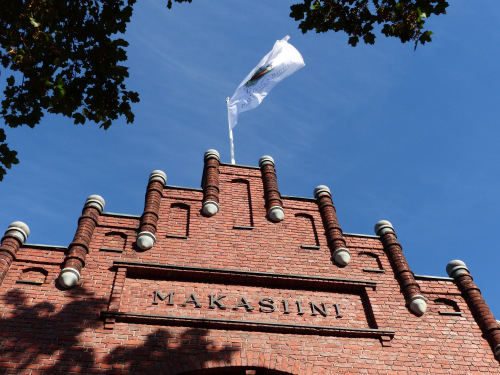 The room was set up beautifully. 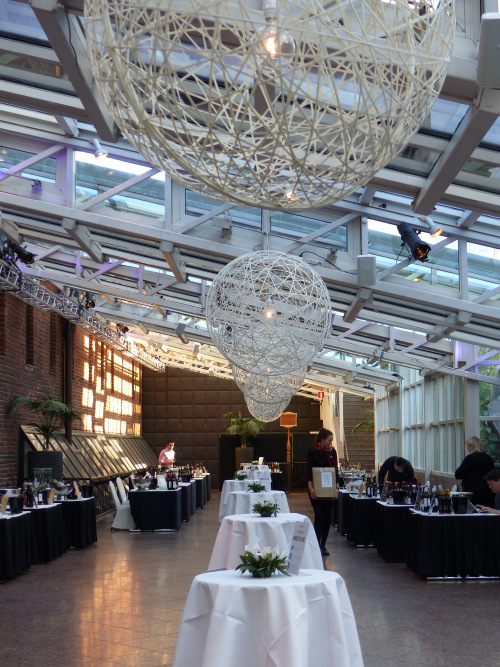 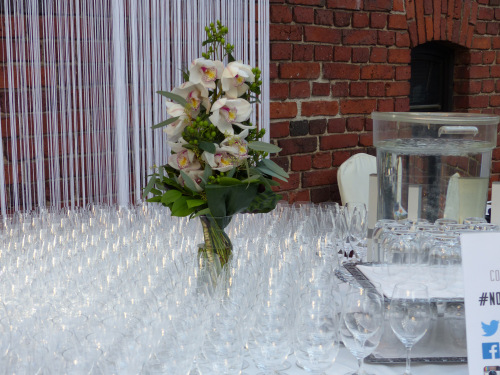 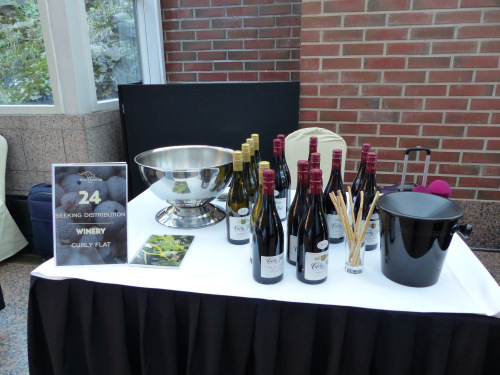 The event was well attended and we met some delightful and interesting people. Having a Finnish surname sparked quite a few conversations.

Both the Swedish and Finnish governments have a monopoly on alcohol. It…